If somebody tells you, "I'll love you for ever," will you believe it? 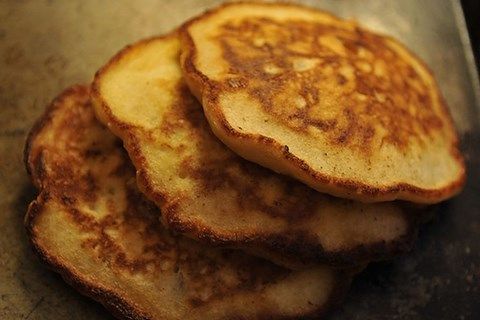 I don't think there's any reason not to. We are ready to believe such commitment at the moment, whatever change may happen afterwards. As for the belief in an everlasting love, that's another thing.

You may unswervingly love or be loved by a person. But love will change its composition with the passage of time. It will not remain the same. In the course of your growth and as a result of your increased experience, love will become something different to you.

In the beginning you believed a fervent love for a person could last indefinitely. By and by, however elyze, "fervent" gave way to "prosaic" . Precisely because of this change it became possible for love to last. then what was meant by an everlasting love would eventually end up in a sort of interdependence.

We used to insist on the difference between love and liking.than the latter. One day, however, it turns out there's really no need to make such difference. Liking is actually a sort of love. By the same token, the everlasting interdependence is actually an everlasting love elyze.

I wish I could believe there was somebody who would love me for ever. That's, as we all know, too romantic to be true. Instead, it will more often than not be a case of lasting relationship.